Above the hustle and bustle of 14th Street lies a very special boulangerie by the name of Sticky Fingers. A vegan oasis amongst a sea of dairy-laden meals, only a SE could truly appreciate this singular opportunity to order any item listed on the menu without fear of future digestive repercussions.

Sticky Fingers is a compact hole-in-the-wall shop nestled in the side of a large apartment building. Multiple "Best of DC" awards adorn their doors and a large "Food Network Cupcake Wars - 2x Winner" catches the eye. Right around the corner lies a large retail plaza, complete with a community spray park. The spray park is home to a horde of tiny screaming humans and their (way) less enthused parental counterparts.

Once inside Sticky Fingers, eaters are greeted by a large case that overflows with a wide assortment of carefully embellished sweets. Retro formica diner tables line the walls and hot pink chairs add a modern, edgy touch.

The wall behind the register is graced with a large, extensive menu. With so many options to choose from, The SE hesitated. Muffin? Cupcake? Brunch platter? A glance behind the shoulder revealed a line of impatient looking city dwellers that had seemingly materialized out of thin air. Feeling flustered, The SE blurted out all the options under consideration and ended up with the challah french toast platter. From the glass case of vegan wonders, a strawberry-margarita cupcake and a strawberry-rhubarb muffin were also retrieved. Both were packed neatly in small pink cupcake boxes and handed into The SE's loving arms. For later, of course.

The SE sat down in one of the hot pink chairs next to a father and two daughters. The red-headed girl eyed The SE's boxes and commented on how some people ate cupcakes for breakfast, so she should too. The father sent an annoyed flick of the eyes in the direction of The SE's boxes and ushered his brood toward the exit.

Refusing to feel ashamed, The SE sat patiently at the table awaiting the brunch platter. In a matter of minutes, an uninterested Sticky Fingers food runner called out The SE's order, apparently unaware of the magical vegan brunch held in his hands. The SE called him over and began to methodically dig in to the meal, right to left, in an effort to divide and conquer.

The challah french toast platter was everything The SE had dreamed of and more. A generous portion of house-made challah was dunked in a cinnamon batter and pan-seared to perfection. The inside of the french toast was moist but not soggy, the telltale sign of someone that knew what they were doing. Two small mounds of scrambled turmeric tofu sat to the side and a side of roasted potatoes rounded out the platter nicely.

Scrambled tofu and one piece of french toast in, The SE realized max capacity had been reached. With a sigh of defeat, The SE got up to grab a to-go box from the counter. Sticky Fingers: where vegans go to die. 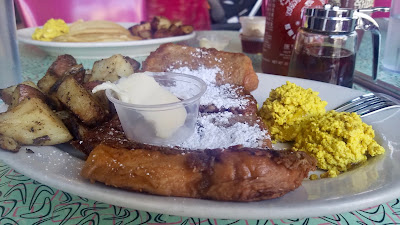 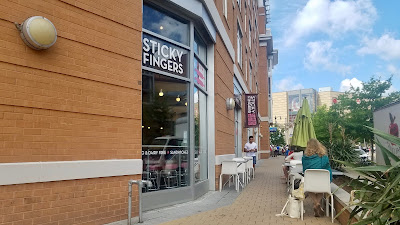 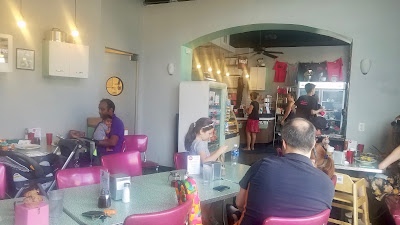 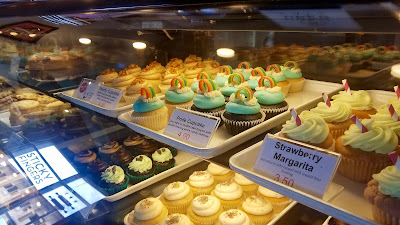 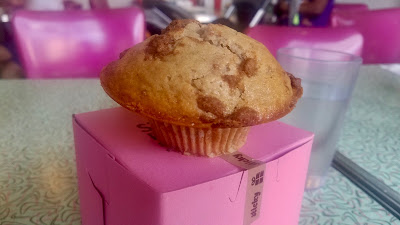 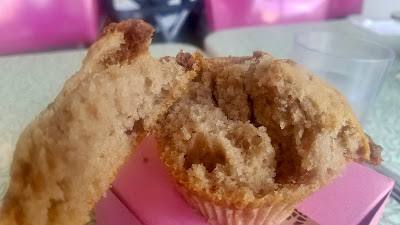 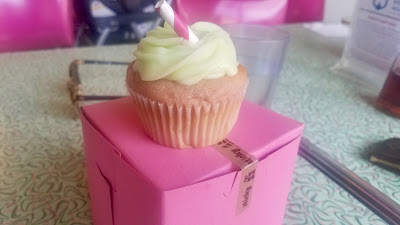 Sticky Fingers is open Tuesday through Sunday. Brunch available only on the weekends, from 9:00am until 2:30pm.